Four nominations for 112 Operator, Shing! and Ghostrunner, three for Cyberpunk 2077 and Carrion  - this year's Digital Dragons Awards are in for a tough competition

Four nominations for 112 Operator, Shing! and Ghostrunner, three for Cyberpunk 2077 and Carrion  - this year's Digital Dragons Awards are in for a tough competition

Like every year, the gamedev community is involved in the selection of nominations, bringing together industry specialists and players. This year, 83 games from Poland and 12 soundtracks were on the shortlist prepared by the organizers. 26 foreign titles were proposed by voters. 163 individual voters from over 100 studios, media, and organizations took part in the process.

2020 was extremely difficult, but the gaming industry did not disappoint us: this year's nominations show how diverse and good domestic titles are. We have more and more studios whose works are worth waiting for. I am extremely curious about the final result of the jury's vote. 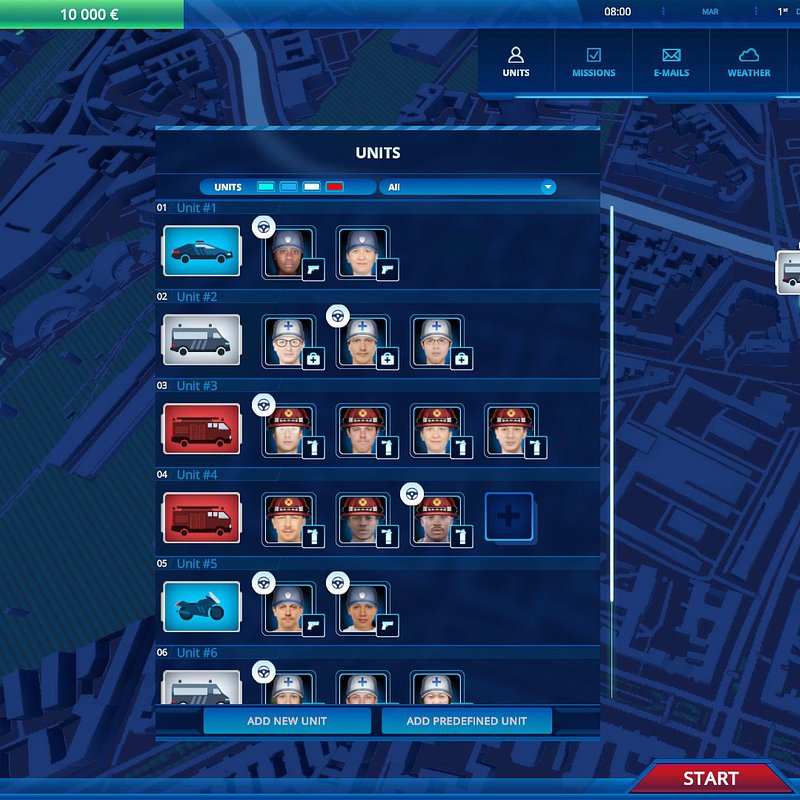 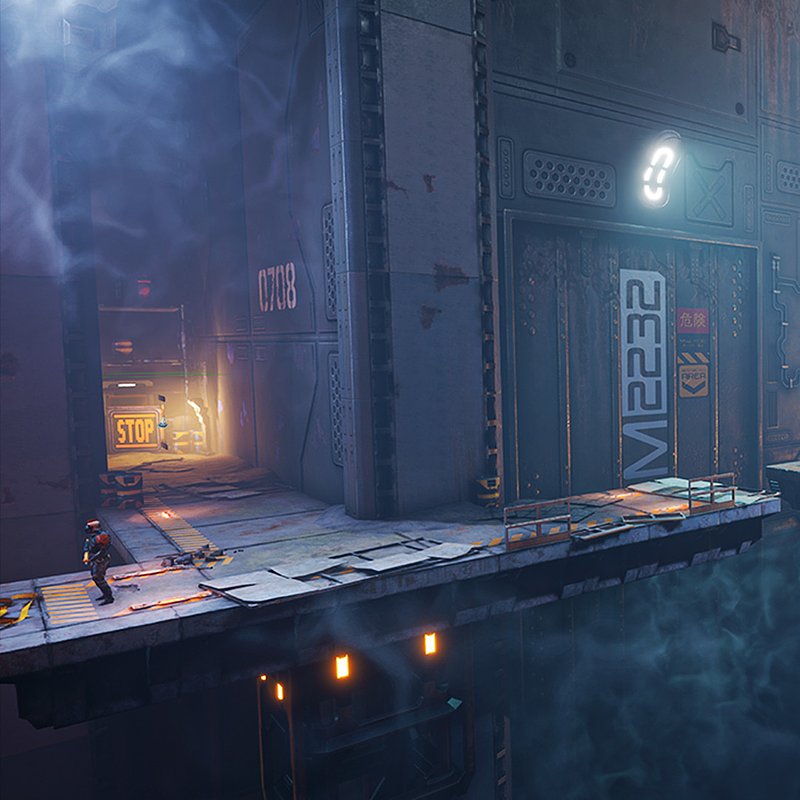 112 Operator is a crisis management symulator from Jutsu Games – the successor to their debut, 911 Operator, released in 2017. Ghostrunner is the latest game by One More Level, who previously made God’s Trigger, nominated to Digital Dragons Awards 2019. The titular Ghostrunner is a cybernetic ninja who traverses a dystopic, cyberpunk city to stop a mad scientist controlling humanity.
Shing! is the latest game from Mass Creation, a Warsaw-based studio responsible for Run Like Hell! and Draw Slasher. It’s a beat’em up invoking the genre’s classic titles such as Streets of Rage, where up to 4 players travel through levels and fight enemies. It received a special commendation from Ustatkowany Gracz at Digital Dragons Indie Showcase in 2019 and it was featured at Indie Celebration 2020. 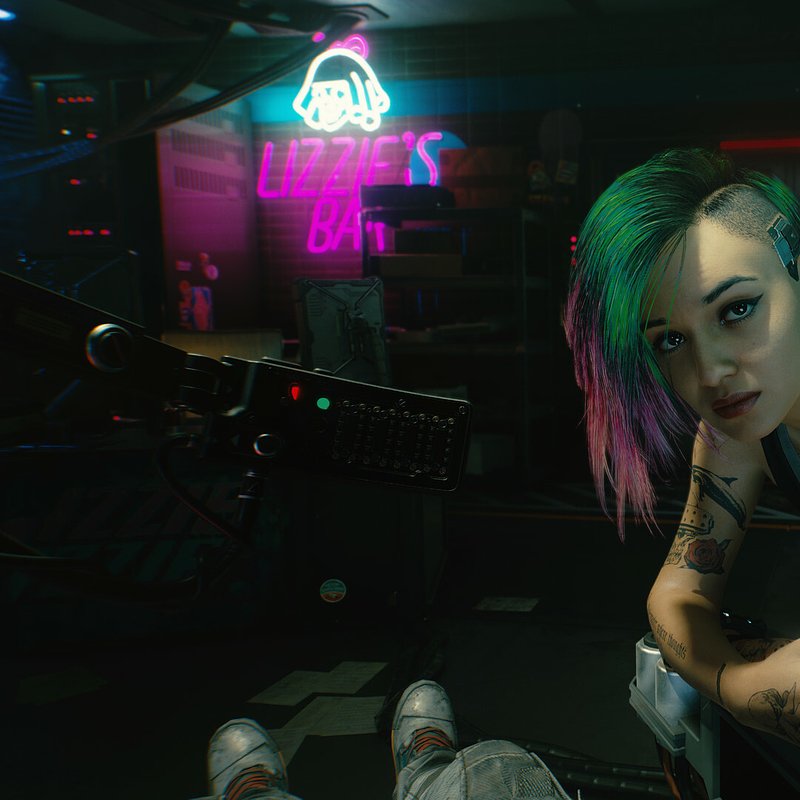 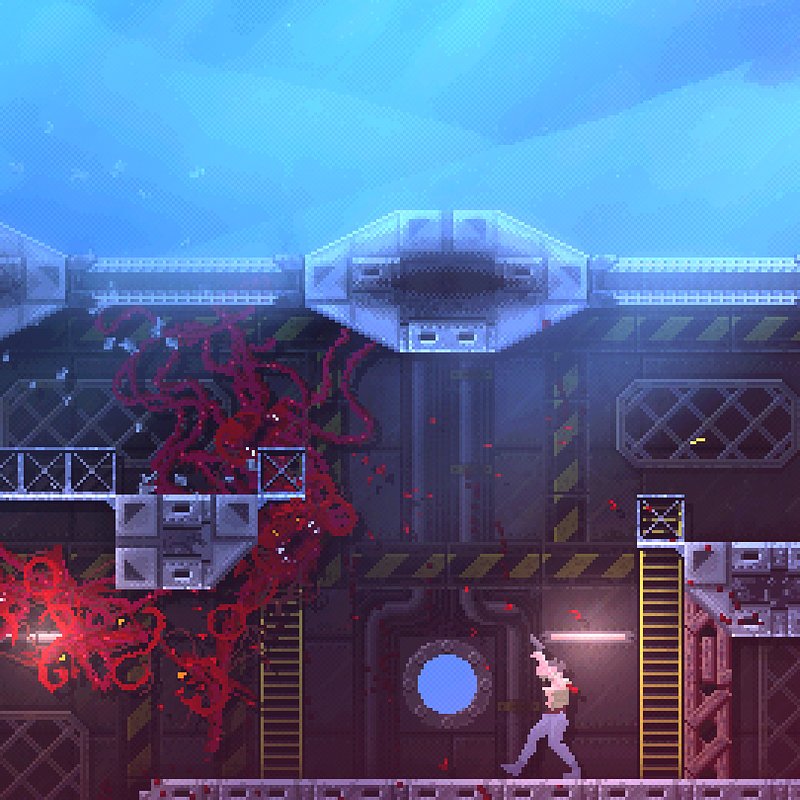 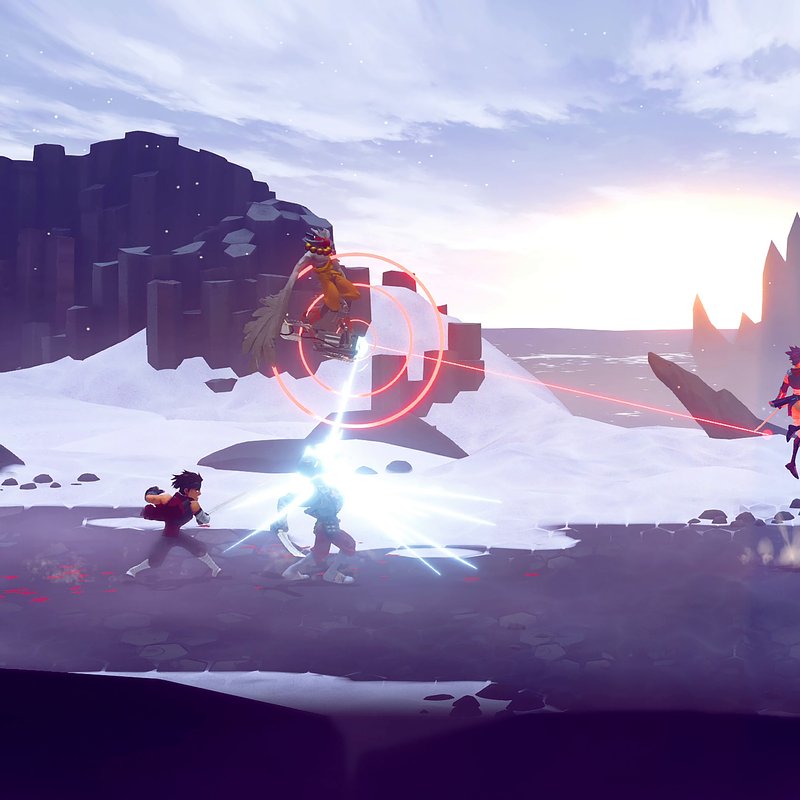 The latest game from the creators of the Witcher trilogy. Cyberpunk 2077 takes place in a dystopic universe known from the tabletop role playing game Cyberpunk by Mike Pondsmith, where cities are ruled by megacorporations. In the game you play as the mercenary V, who tries their luck in Night City – after a failed heist, V finds themselves in a complicated web of intrigue, at the center of which is the cybernetic construct of musician and terrorist Johnny Silverhand (played by Keanu Reeves), who begins living in their head.
Carrion presents a situation straight from ‘70s and ‘80s science-fiction horror cult classics such as John Carpenters „The Thing” or Ridley Scott’s „Alien” with a small, but very meaningful twist: this time you’re the cosmic monster hunting humans. Everything within the Metroidvania framework: a platform game focused on exploration, where accessing new locations is bound to discovering powers and abilities.

The final choice will be made by a jury consisting mostly of representatives of leading Polish game industry media:
The Digital Dragons Awards are a traditional element of the Digital Dragons conference, a key B2B event for the gaming industry in Europe.
This year's conference will be held online from September 7 to 8, 2021. A networking day is planned for September 9 at the Krakow Technology Park. Ticket sales start in August!

Małopolska Region is the Main Partner of the event: the regional authorities implementing a range of projects that serve innovation and economic development of Małopolska, and its attractiveness for investors. Małopolska is a perfect location for running business, particularly based on new technologies.
Krakow is a modern metropolis with over a million people working in it. Krakow is 140 thousand students, 23 universities, over 200 international corporations employing nearly 80 thousand people in sectors such as finance, IT, services, research and development, business analytics. We base the development of the city, among others on intelligent management and strengthening the sector of modern services and research and development. That is why we focus on innovation and effective cooperation between science, business and local government.
SoftServe is Golden Sponsor of the event. The team consist of 600+ people experienced in such areas as VR, AI, Machine Learning, Big Data as well as in core software development, Experience Design, DevOps, and many others. They are present in five locations in Poland – Wroclaw, Gliwice, Bialystok, Poznan and Warsaw. SoftServe is more than just technology and ideas - it is the place where talented and ambitious people can develop their passion!
Pixelant is Golden Sponsor of the event. Together with the Sumo Group they work on most recognizable, top-tier AA+/AAA game brands (like Forza Horizon, Hitman & Sackboy) and collaborate with the biggest partners in game industry (Microsoft, Sony, Nvidia, AMD, Intel, WB). This year they’re kicking off their own IP based on Unreal Engine. And all this you can do with them!

Kraków Technology Park (KPT) has contributed to the development of proper conditions for the development of entrepreneurship for 20 years. For 10 years it has managed the Technology Incubator for IT start-ups. The KPT inspires the start-up community by organising numerous events including workshops, hackathons, and conferences that help to verify business concepts. Besides these, it runs KPT ScaleUp acceleration programme. Companies may count on the support of seed funds, tax reliefs offered by the Polska Strefa Inwestycji (Polish Investment Zone) programme, and preferential office space rental conditions. The KPT is particularly focused on Industry 4.0 and the video games industry. It is the leader of the hub4industry consortium aiming to provide comprehensive support for companies wishing to implement Industry 4.0 solutions. The KPT also organises Digital Dragons – the leading games industry event in Europe. The KPT also works with the international EIT Digital, which aims to drive the digital transformation in Europe.

The next edition of Digital Dragons, the leading European B2B games industry conference, starts tomorrow. The event's first and second day will be held entirely online. All lectures, discussion panels, recruitment meetings, and access to job offers is free of charge and ...

Let's meet at Digital Dragons online, and face to face during the networking day in Krakow!

The next edition of Digital Dragons, the leading European B2B conference aimed at the gaming industry, will start next week. The event will be held from 7-9 September. The lectures, discussion panels, recruitment meetings, and access to job offers – all this is free of c...

€95 million to be invested by MAN in Małopolska!

€95 million is the value of the new investment by MAN Truck & Bus SE, supported by the Polish Investment Zone in Niepołomice. The memorandum of understanding was signed at the Kraków Technology Park (KPT), and MAN received the decision about support from Prime Minist...

Extension of the plant, modernisation of the production line, and purchase of equipment – all these are possible thanks to support decision from the Polish Investment Zone. J.A. GĄSKA, Huzar, and Saint-Gobain HPM Polska are the three successive enterprises will now use t...